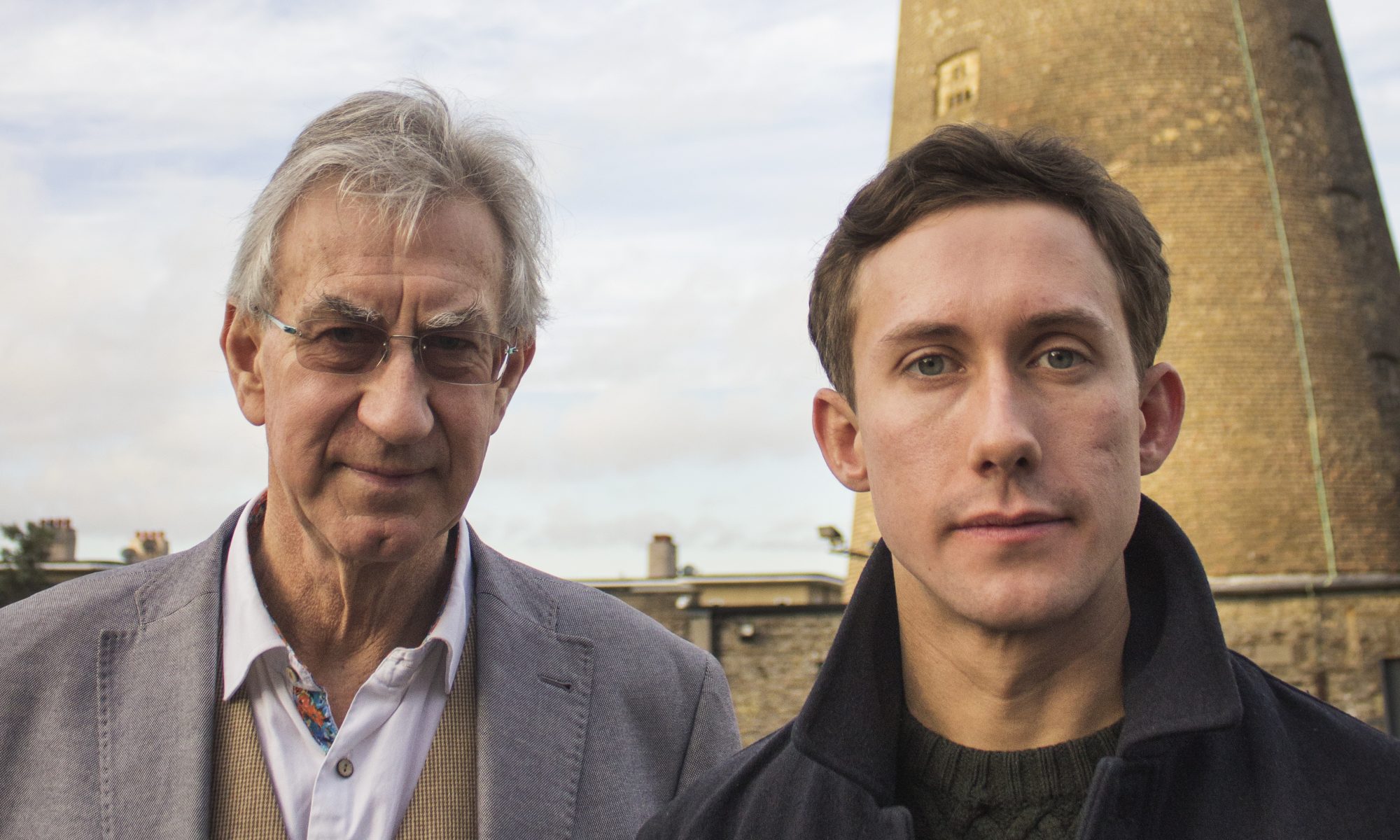 “Athena Media have worked with UCD Humanities Institute and the School of English, Drama and Film since 2010 to create high quality multimedia versions of work by and about James Joyce aimed at the interested general reader, educators and students.

Athena has brought great creativity, professionalism and commitment to the process and we have had a wonderful  response to the work they have done for us from readers and teachers. Most recently, the audio version of A Portrait of the Artist as a Young Man produced by Athena for us attracted more than 2000 listeners worldwide in the first 2 months of its release.”

In late 2009 University College Dublin commissioned Athena Media to create an audio led experience around James Joyce’s celebrated short story ‘The Dead’ the final story in his first publication ‘Dubliners’. We created a website www.joycesdublin.ie and researched, recorded and released a series of audio podcasts narrated by actor Barry McGovern on ‘The Dead’. The podcasts sit within the website and have had over 35,000 downloads.

We added some video, music, archives and research links to the site which has been used by Joyce scholars and readers across the world since its launch in January 2010. Three years later UCD asked us to create a full audio reading of ‘The Dead’ with Barry McGovern for an iPad application which was released to mark the 100th anniversary of the publication of the story.

In late 2016 UCD once again commissioned Athena Media, following a competitive tender, to produce a full audiobook of James Joyce’s novel ‘A Portrait of the Artist As a Young Man’ to anchor a new website celebrating 100 years of the novel.